The invisible cities by Rosa Muñoz

—The bridge is not held up by this stone nor that one —responds Marco—, but rather by the line of the arch that they form.

—Why are you telling me about stones? Only the arch matters to me.

—Without the stones there is no arch”.

This is one of the travel stories that Marco Polo tells Kublai Kan, the Emperor of the Tartars (sic), in the beautiful book by  Italo Calvino “The invisible cities”. This melancholic emperor is told by the traveller all about incredible and even impossible cities, all named after women. Until Kublai Kan warns that all of these cities mentioned by Marco Polo are alike, “as if moving from one to the other would not imply a trip but rather a change in the elements. Now, for every city that Marco described to him, sent the Great Kan’s mind into a world of its own and, broke down each city piece by piece, he rebuilt it in another way, substituting ingredients, moving them around, turning them around”.

Perhaps Rosa Muñoz could be Marco Polo, or maybe Kublai Kan, or both of them may be Rosa Muñoz.  For her reality is the starting point that changes, recreates and remakes using digital techniques associated with photography until she achieves voluminous or three-dimensional parallel universes that we can put up in our homes. Her artwork  -perennial and timeless- seems to emerge and revive itself from the breakdown and deconstruction of our everyday and media lives, whereby our direct experience or what is broadcast to us via advertising or photojournalism. Rosa, like the Great Kan, breaks down the city, piece by piece, and she rebuilds it in another way, substituting ingredients, moving them around, turning them around. So, like Calvino in his book, through surprising paradoxes and linking contrasts  -the urban and the wild, interior and open spaces, the appearance of familiarity and the digital, the habitable space in the ruins…-, she’s leads us to contemplate new, more profound realities, with a very personal use of colour and a strong poetic component.

I have selected, from within the significant career of Rosa Muñoz, some pieces from her most well known collections: “Casas” (“Homes”), “ El bosque habitado” (“The inhabited forest”),  and “Paisajes del futuro” (“Landscapes of the future “).  I think that, if any publishers would release a new edition of “The invisible cities”, the pictures by Rosa Muñoz could very well be natural candidates to illustrate it.

“Every city receives its own kind of dessert that surrounds”, says Calvino. Perhaps our current cities may be a kind of dessert, of nostalgia of cities like those by Rosa Muñoz.

You can find Rosa Muñoz’s artwork at May Moré Arte Contemporáneo. 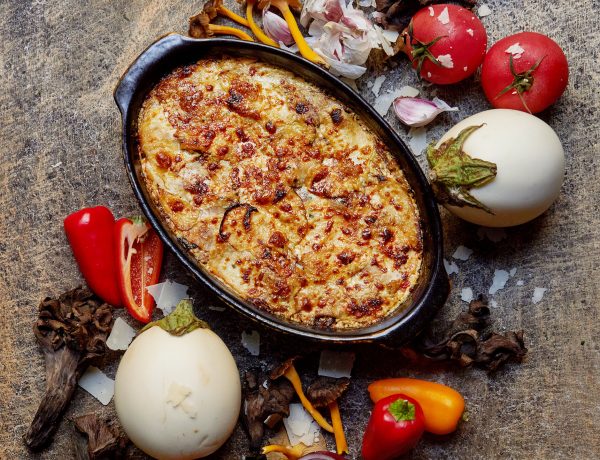 Carpaccio of ‘porcini mushrooms ‘ and its lasagne 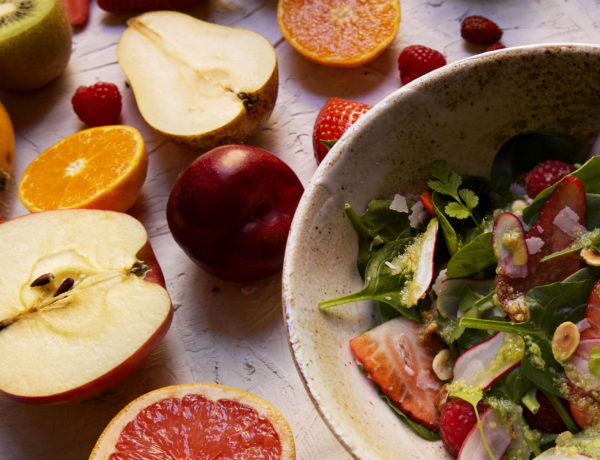 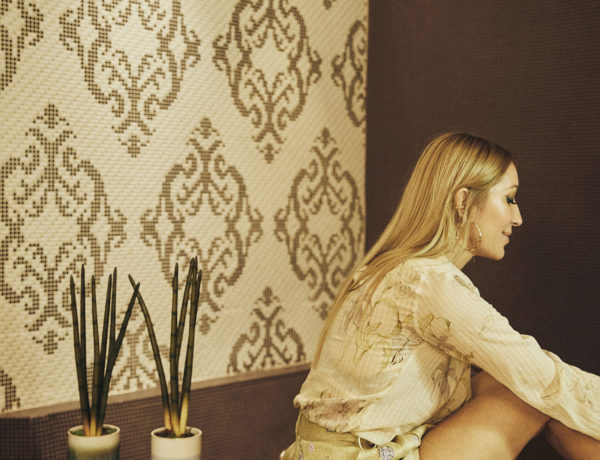 'Hits' SS 2021: From the total denim look,, passing through the shopping bag, to the sandals with rectangular heels

«Soaked peas by La Roser» with a twist