Classic and functional, the puffer jacket continues to accumulate achievements to keep being a winning trend of the winter season

It is a fact: either in monotone or print, in the short version or below the knee, with buttons or a belt … The puffer jacket continues to accumulate achievements to protect us from the cold like (almost) no other itemofclothing, and remains a winning trend of the winter season. In 2015 the traditional English jackets called huskies were transformed into ultra-feminine padded trench coats and bomber jackets.

In 2016 the puffer jacket rose as the most complete item of clothing of the season. As I published at the time, we were in luck, because the planets that determined the course of the trend aligned to make compatible the incompatible: that something that a.) was flattering  b.) was consistent with the season of the year in turn, and c.) which was also comfortable or, rather, super comfortable. A perfect trio of aces.

In 2017 size did matter, and the bulkier, the better. In addition, the designs were reinvented with lady-inspired details such as hair applications or floral prints providing an extra dose of sophistication. In 2019 it spread its trendy wings in the form of a jacket, either in bullfighter mode or reaching hip height with touches of sporty inspiration. In 2020 paintings, flowers and tribal motifs stamped the vast majority of puffer jackets emphasising their cooler side. In 2021 the designers took this eighties coat as a blank canvas on which to capture their creativity.

This season the après-ski style has increased its measures with XXL looks and generous hoods. These looks have added the most noughties style cropped versions: the puffer jackets with quilted effect and the padded gilets.

My choice: The “Belted Wrap Down Jacket Eya” model by the German brand LEMPELIUS. Founded in 2004 in Berlin by Bettina Lempelius, today it has many followers for the quality of its clothes, for the great versatility of its designs, for its ultralight and soft to the touch quilts, and for its colour schemes ranging from bright colours such as fuchsia, yellow, orange, bottle green or midnight blue,  to pastel tones or the eternal white, grey and black.

With and without snow, yes to feathers! 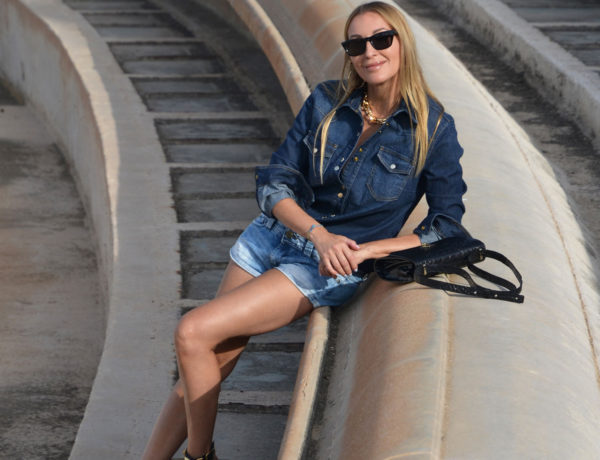 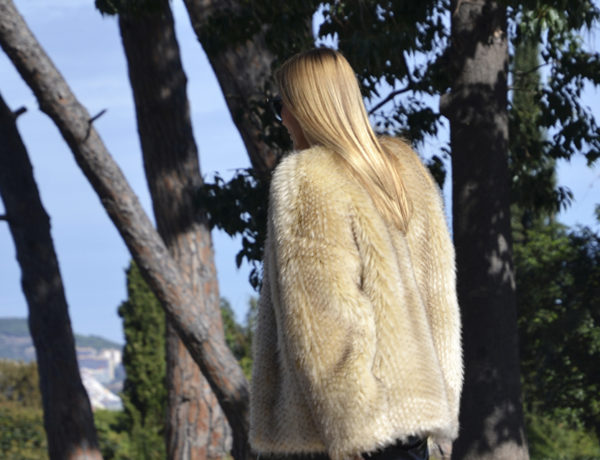 Reinterpreted classics from a new angle 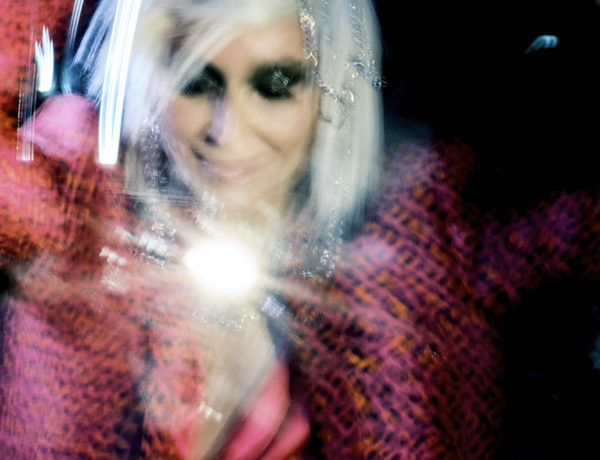