“It is enough to introduce a little truth to the lie so that it is not only believable, but irrefutable”, thinks Tomás Nevinson in the last excellent novel by Javier Marias, which I am reading.

At this point everyone already knows that the Cathedral of Burgos in July has planned to replace the three doors of its facade of Santa María, made of wood from the eighteenth century, with other bronze ones by Antonio López, Prince of Asturias Award of the Arts in 1985, to celebrate its 800th anniversary. This slight intervention in our 21st century, of reversible character, follows the tradition of performances throughout its history, from the artistic sensitivities of each era, which have given the cathedral its undeniable historical and half-breed profile, as something alive and reflection of time, so frequent in the history of cathedrals.

There are similar backgrounds such as the Cathedral of Reims, with new stained glass windows by Marc Chagall in 1974 and others by Imi Knoebel in its eighth centenary, or like the Door of Death by Giacomo Manz, one of the most beautiful of St. Peter of the Vatican, with which those of Antonio López have a certain affinity.

Faced with this initiative, the Burgos artist Juan Vallejo de Lope (who I did not know) has launched a campaign against it, getting many signatures and a series of purist reviews that reminded me of what was said by a supporting character of “Independencia”, Javier Cercas’ latest novel: “People who always think the same thing do not think”.

I curiously read Vallejo’s manifesto, to form a better opinion, but I had to put it down early in the face of such an untidy text.

But there is no constructive criticism of the project or of Antonio López.

Tomás Nevinson defines one of the techniques of populism well. Without a doubt the project of the new doors by Antonio López can include improved technical, artistic or management aspects, and procedures to be completed. Perhaps that is their little truth, enough for some to consider their whole manifesto credible and even irrefutable, but not all of them: me – and perhaps a few more – no.

I like the doors by Antonio López.
Our thanks go to Vicente Rebollo, Archbishop of Burgos, for the images that accompany this post. 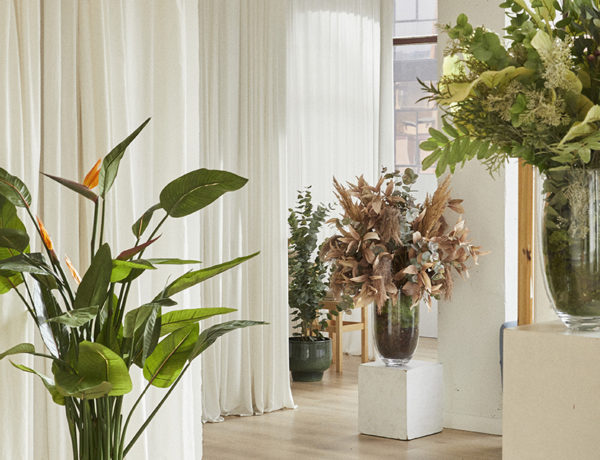 «Soaked peas by La Roser» with a twist 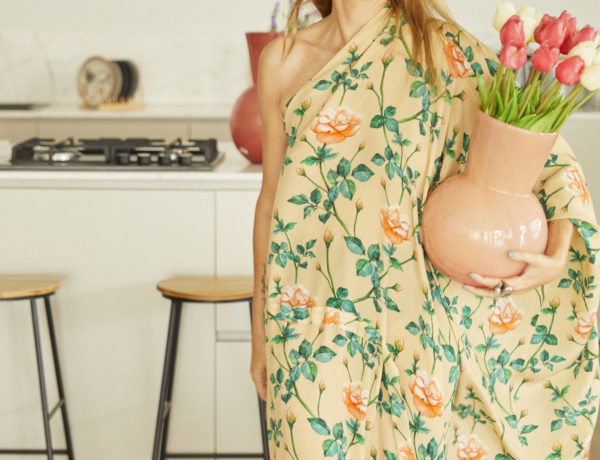 Monday, it's all about what makes you feel good