“I prefer “both-and” to “either-or,” black and white, and sometimes gray, to black or white”.

The Fernández-Braso Gallery exhibits artwork by Xavier Valls, Cristino de Vera and Guillermo Pérez-Villalta, three of its beloved artists, so distant and close, getting an unconventional, singular and exquisite exhibition, for true gourmets. It is accompanied by a careful catalogue with text by Enrique Andrés Ruiz, also singular and exquisite, qualities very rare in the current exhibition world, largely surrendered to the low cost of online publications and their electronic distribution. Well, here this story begins.

Days ago, I received that catalogue, I took a first look at it and passed it on to a friend visiting my home, pointing out that it was from one of my favourite galleries of contemporary art. He looked at it and concluded with a “but this does not seem to be modern art” (something that had to appear so cliched that, by way of saying so much, has ended up saying nothing: I myself do not know if I am modern …). I only had to open my eyes to point out, well informed he: “I do not see them in any of the avant-gardes: Impressionism, Cubism, Expressionism, Surrealism, Informalism, Minimalism, Pop, Hyperrealism, Conceptual …”. That is to say, either you are in an avant-garde and you are a faithful stalwart follower or you do not appear in the photo. And, if you are not in the picture, you stayed in that no man’s land that we call tradition, as if tradition and avant-garde were the only two alternatives: either black or white -without greys in between-, irreducible and irreconcilable.

It made me think. I thought and I seem to remember that a recent publication of the Whitney Museum of NY said that if we had to find the word that best defined the art of the twentieth century, it would be “diversity”. Never, in any previous century, had there been so many successive tendencies, but also so much hybridisation. The avant-gardes have been nothing but waves or breaths, impulses of renewal, more frequent than ever, so that, in the end, each artist got their own canvas. What makes an artist great is not their belonging to a certain avant-garde or, much less, their loyalty, but the transgressive character of their work, the range of the canvas of their individuality (it is terrible the moment when someone who tries to introduce you or guide you on the work of an artist you do not know comes out with that of “he is an artist who looks a lot like …”).

I return to the catalogue:

“We know, in any case, that both Xavier Valls and Cristino de Vera are —like Guillermo Pérez-Villalta— modern painters, artists who have lived with the avant-gardes of their days, who have circumvented them without repudiating them, that is to say, taking from them the exact food that could be nutritious and deactivating in them the significant elements that made them exclusive and led them to belligerence. “

Antonio Bonet wrote about Valls’ painting that of “eternal retention of the instant”; and Juan Manuel Bonet, by Cristino de Vera: “Spiritual brother of the wonderfully monotonous Zurbarán, Juan Gris, Morandi and Luis Fernández, he has been building his silent painting on the margins of history, moved by his design superior to time”. Both works refer to stillness, serenity, simplicity, silence, timelessness, to a mode of essentiality: serious, medieval and crystallised in Cristino; joyful and transfigured in Xavier; both very distant from Guillermo, “capricious, eccentric, profuse, between play and pleasure”. But there is purity in all three, perhaps distinct purities. Pérez-Villalta’s admiration for them attests, as he proclaims in his autobiography “Espejo de la memoria”, recognising their influences: “Several Spanish artists of the twentieth century also transmitted sensations to me, such as Cristino de Vera or Xavier Valls, unjustly forgotten by critics”.

Perhaps without knowing it, so and then, Pérez-Villalta already announced this exhibition. Next to the attentive ear of the gallerist Manuel Fernández-Braso. 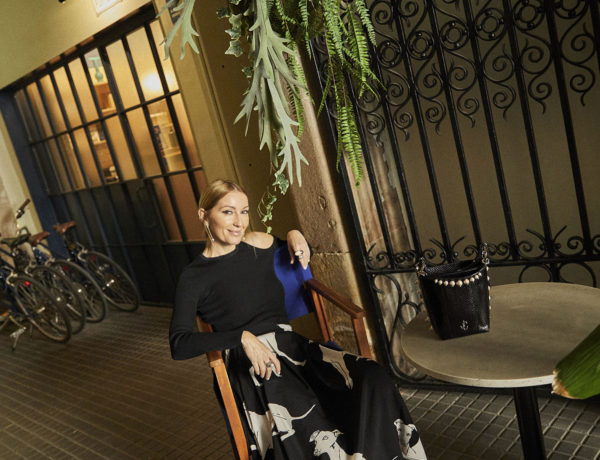 The invisible cities by Rosa Muñoz 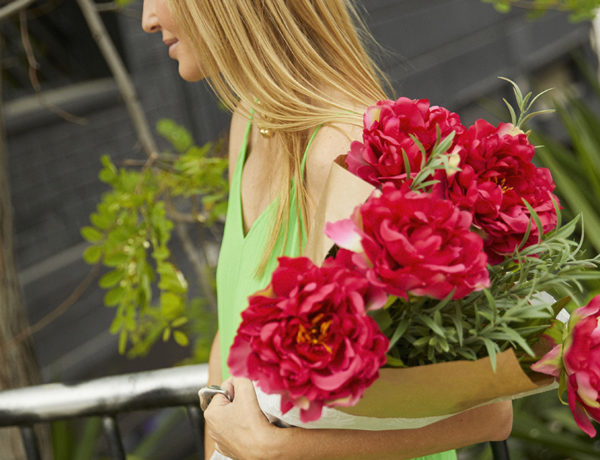