Perhaps we are, also in some way, all of the films that we have seen. Many os us. But, among many other inequalities, without a doubt we have savoured the aftertaste of some moments, minutes that may have put us on cloud nine. I am going to share four of my own. I will exchange them for some of yours, a way of sharing our own private high points, our cinematic skies. Go for it!

Perhaps that scene in Out of Africa may be what is most remembered by women. One of them told me.

I was truly moved by the toast at the end by Baroness Blixen in the exclusive men’s club (few times have I seen a woman with more dignity). “¡Por la cándida adolescencia!” (“To the candid adolescence!”), badly translated in the Spanish version with the original saying: “Rose-lipped maidens, light foot lads”, from a poem by Housman, Denys Finch-Hatton’s favourite author, the character played by Robert Redford.

Having clarified the misunderstanding from the toast, I must admit that I still like it even more than ever: “¡Por la cándida adolescencia!”. Every cloud has a silver lining.

“I’ve seen things… seen things you little people wouldn’t believe. Attack ships on fire off the shoulder of Orion bright as magnesium… I rode on the back decks of a blinker and watched C-beams glitter in the dark near the Tannhäuser Gate. All those moments… they’ll be gone like tears in the rain. Time to die”. Brilliant farewell.

I think that Blade Runner, by Ridley Scott, is the best science fiction film in history and it is a great metaphor for life and death, where all of us are replicas with an expiry date; and this ending by Roy Batty, one of the cinematic peaks.

Who can forget the very first close up of the lips of Orson Welles, filling up the whole screen, on uttering the key word on the life of Citizen Kane while dieing, meanwhile his snowball was rolling down the stairs and crashing?

“Rosebud” is the name of all of the unfulfilled dreams.

Perhaps the most cinematographic moment in history.

– And what will happen to us?

– We’ll always have Paris. We didn’t have, we, we lost it until you came to Casablanca. We got it back last night.

– And I said I would never leave you.

– And you never will… But I’ve got a job to do too. And where I’m going you can’t follow. What I’ve got to do you can’t be any part of. Isla, I’m no good at being noble, but it doesn’t take much to see that the problems of three little people don’t amount to a hill of beans in this crazy world. Someday you’ll understand that. Now, now, here’s looking at you, kid.

With an even better ending:

– Louis, I think this is the beginning of a beautiful friendship. 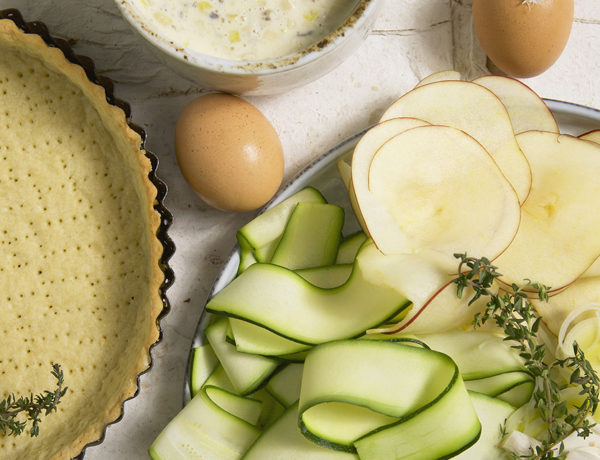